“Legitimus” is a law firm that aims to secure the rights of its customers through its profound knowledge and commitment. We strive to achieve results that will exceed your expectations. Let the modern technologies alongside with our experience be your guide in reaching local and international success. 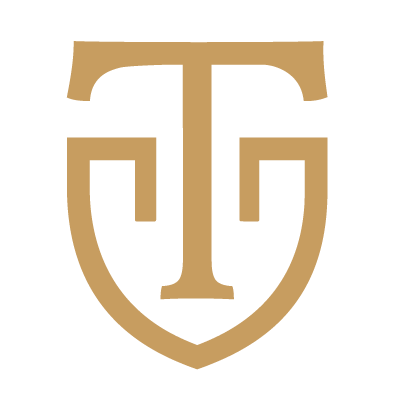 We Offer a Long-Lasting, Mutually Beneficial Cooperation to Our Customers, the Key to Which Are the Following Principles Adopted by the Company

"Legitimus" is one of the few companies in Armenia that also offers alternative dispute resolution (Mediation, Conciliation) and assistance in arbitration. The other exceptional mission of the organization is the collection and delivery of information that is not prohibited by the RA legislation related to search and detection of missing people.

• 2005-2006 - Chairman of the Subject Committee of the State Centralized Certification Examinations organized by the Ministry of Education and Science of the Republic of Armenia.

• 1997-2012 «Acharyan University» lecturer (criminal proceedings, criminology, etc.) as well as the chairman of the final exam committee of the law faculty

• 2002-2012 Participated in seminars on civil, administrative, criminal law in the United States, Germany, Switzerland, and Italy, as well as annual training courses for judges organized by the Judicial Department.

• Candidate of Juridical Sciences since 1997 (author of numerous scientific works)

In 2013-2018 University after Movses Khorenatsi, in law faculty

Advocate of the RA Chamber of Advocates since 2020 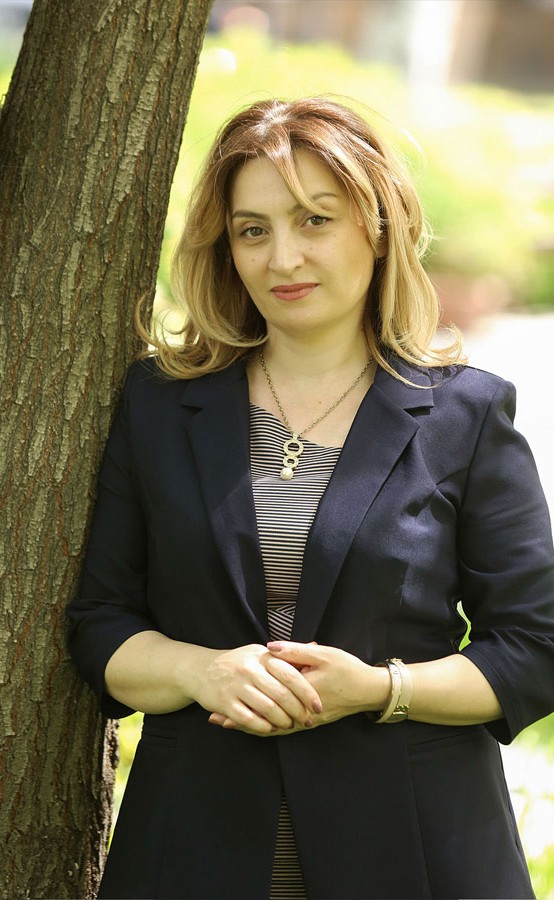 Advocate of the RA Chamber of Advocates since 2008

Has been cooperating with the Helsinki Association since 2012

Has been cooperating with "Legitimus" Law Firm since 2015

2007-2012 Ural Humanitarian Institute of the Russian Federation, Faculty of Law

2011-2012 In the prosecutor's office of Yekaterinburg, Lenin district, as an assistant prosecutor

2015-2019 studied at the Faculty of Law of Yerevan State University, receiving a bachelor's degree.

In 2019-2021 studied at the Faculty of Law of Yerevan State University, receiving a master's degree.

Since 2019 worked in the notary center of Yerevan.

Advocate of the RA Chamber of Advocates since 2020

2019-2020 worked as a junior lawyer in "Best Solutions" law and conciliation office.

Since 2021 as an assistant lawyer in "Legitimus" law firm.

In 2021 started working for the "Legitimus" law firm

All Our Services are Available

in the Following Languages

But within the AEA, we offer services in: French, Persian/Farsi, German, Arabic, Italian and Georgian