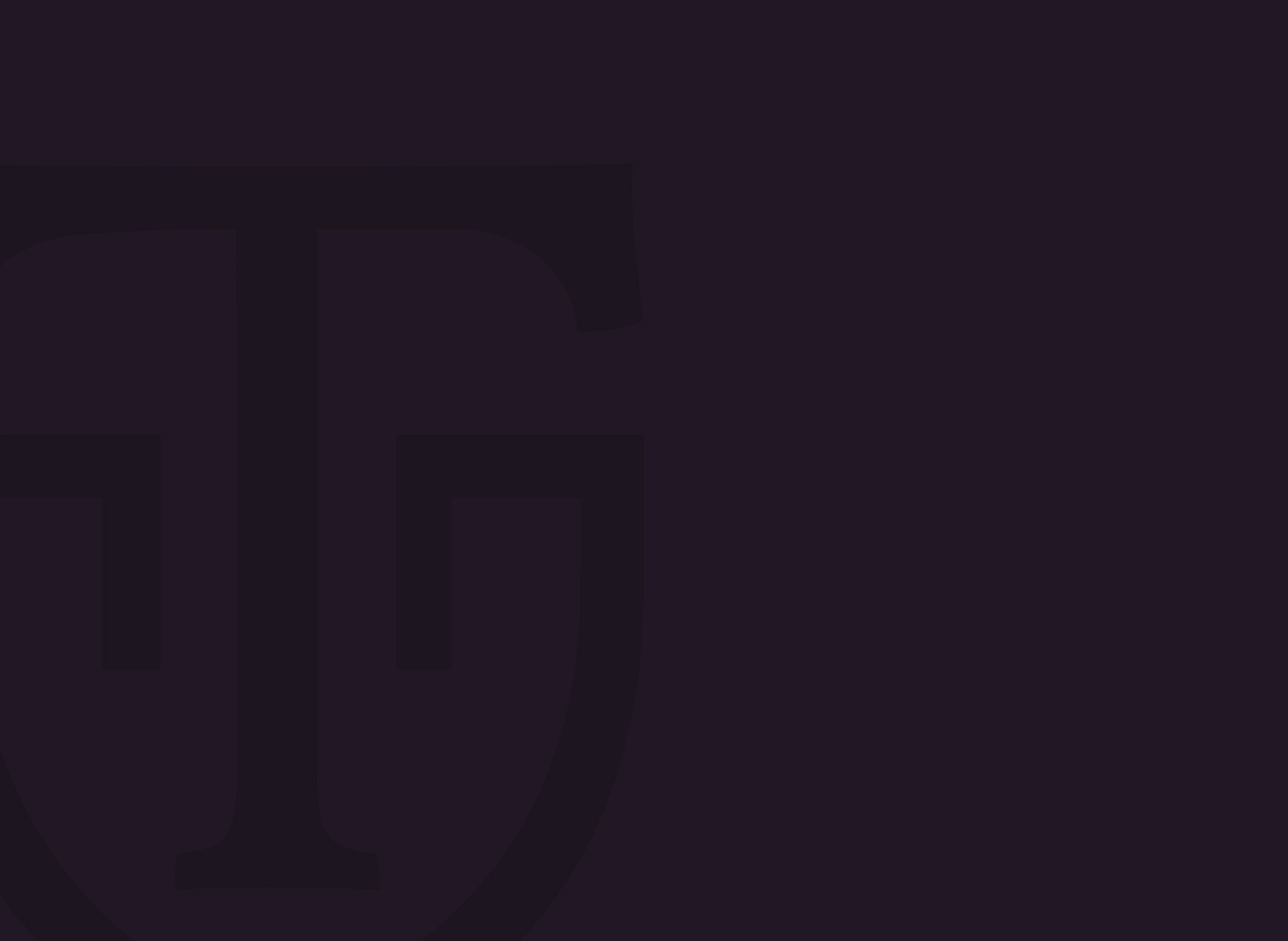 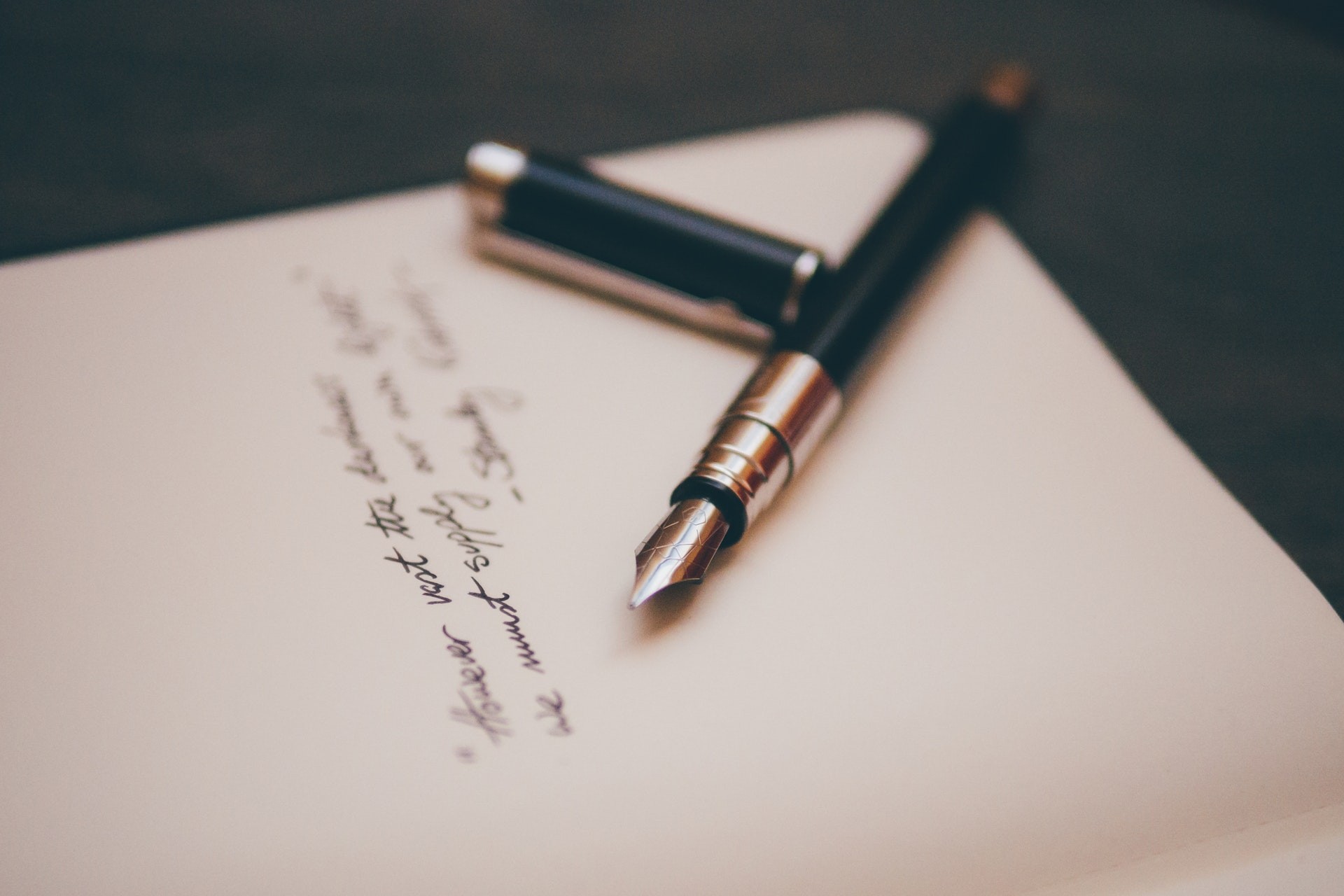 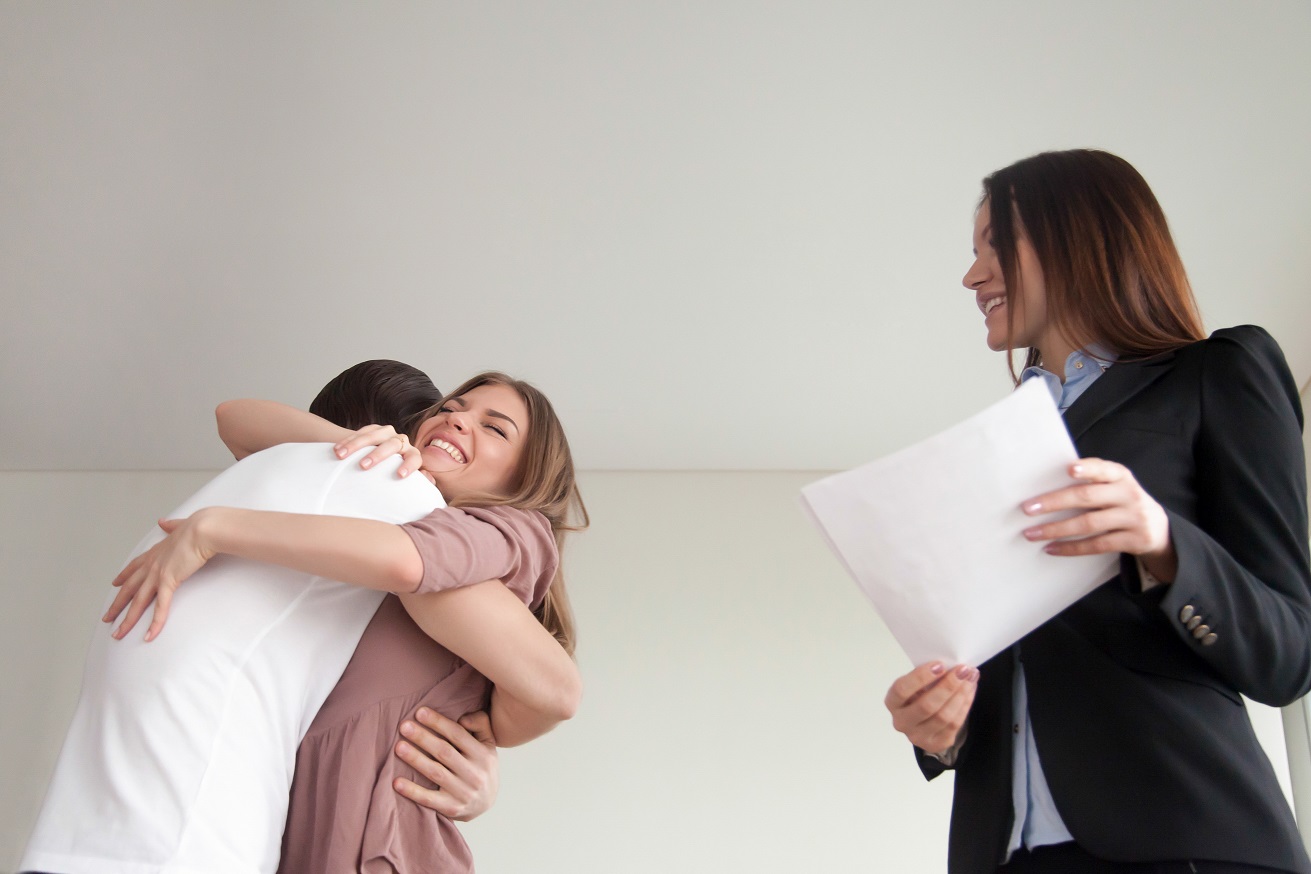 According to the RA Family Code

It should be noted that unilateral renunciation of the marriage contract is not allowed. According to the Family Code of the Republic of Armenia, spouses have the right to determine their mutual rights and responsibilities to take care of each other, the ways of sharing each other's income, the procedure for each of them to pay family expenses, the property to be handed over to each of them. to envisage any other norms related to their property relations.